THE GOLDEN DECADE: TRIPLES TO TWINS 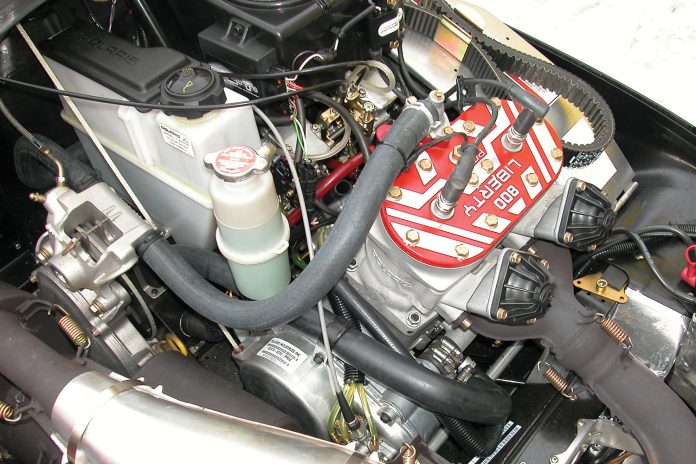 THE MOVE FROM BIG-INCH 2-STROKE TRIPLES TO TWINS

In the late 1990s the industry, Polaris in particular, had begun to notice the torque benefits of using big-inch twins instead of the rampant use of big-inch triples in their highest performing sleds.

Some of it was due to the popularity of snocross racing and the focus on weight reduction for production sleds – a demand driven by Ski-Doo.

Out there on the snow it was becoming a growing trend that many trail-riders were viewing themselves as snocross-like-racers and wanted their sled to perform and ride that way – and more so, they wanted to look that way, too!

Still, in 2000 many OEMs were still offering 2-stroke triples as their premium performance snowmobiles. These 3-cylinder lake racers were extremely fast and focused on blistering, rpm-induced acceleration and top speed.

Looking back, it’s easy to observe their image was at cross-purposes to where the industry was going with the snocross persona. A change was on its way.

In 2003, Yamaha dumped its popular 3-hole SRX in favor of a commitment to 4-stroke triples, Ski-Doo introduced the 2-stroke twin powered 800 REV and Cat had already brought out the rocket-fast 700 twin FireCat.

It was a slow transition away from the triples but by the end of the decade there were no big-inch 3-cylinder 2-strokes to be found.