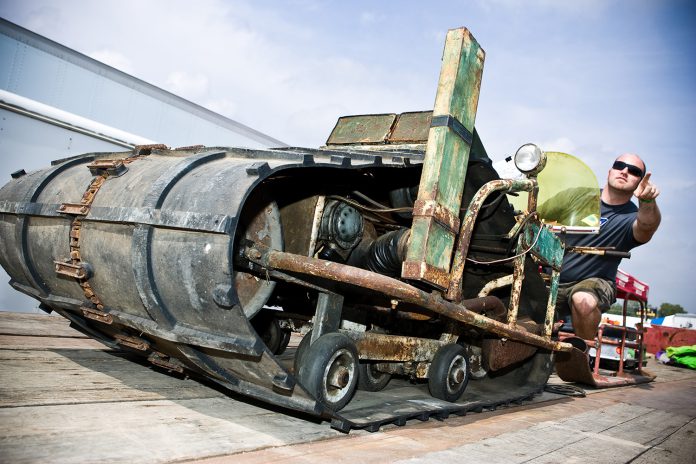 We’ve often been asked what are the best sleds to buy used? Without telling you the exact make and model of every good used sled, here are some general rules for making a good choice.

Those early rider forward sleds are good sleds to own because they look modern, are more fun to ride and generally hold their value pretty well.

Although some of the older sit-down sleds are great, they’re pretty long-in-the-tooth (up to ten years old or more) for all day riding excursions especially if your riding buds are riding new stuff.

2. 4-strokes have been around since the early 00’s and there are plenty of them on the used market.

Generally, you need to check the odometer and make sure you’re not lulled into buying a 4-stroke that has enormous miles, thinking its engine will still not need work compared to a 2-stroke.

The problem is, if it does need work, it will kill you with the cost. Check condition and evaluate whether or not the owner has been diligent with maintenance.

3. Our opinion: Stay away from modified sleds unless they’re pretty new. In some cases, however, high performance riders who modify their sleds are real maintenance gurus who keep on top of things. Not always the case, though, so be careful.

A good used 600, if it’s been maintained decently, will have more miles left in it, even with higher miles on the odometer than the bigger engine.