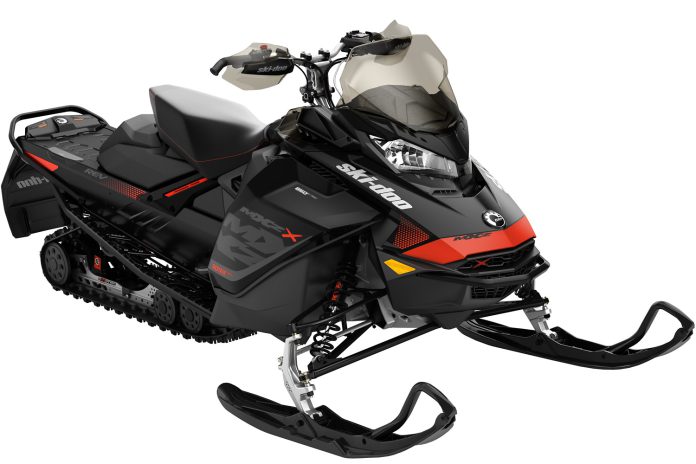 Mark and Kent Lester battle it out over their picks for the 2017 BEST IN CLASS AWARDS: Everything Is New But That Doesn’t Mean It’s Best

Here’s what has to be the easiest pick I’ve ever made in this yearly clash of egos.

The new Gen-4 platform debuts so much new tech I can well imagine Kent is overwhelmed and as a result randomly selected the Yama-turbo.

Even better than all this, the most revolutionary and innovative primary clutch ever is part of the G-4’s techno-wizardry. The new roller-tower P-drive is among the most sought after, overdue technologies in the history of modern snowmobiling.

This innovation alone is enough to propel the G-4 to Best In Class status. I’m out of room but I can tell you for sure, Kent is just plain out of luck with his BIC pic in this all-important segment.

Okay, okay, Mark; I know the Gen 4 Ski-Doo has all the shiny, new stuff this year! Good on Ski-Doo for bringing a new engine and chassis to the market all at once.

I have to disagree on your choice of it as Best In Class when it’s so new, though. Sure, we put it through its paces for a week last February and it seems to be solid and looks like it will be really reliable, too. But who knows?

On the other hand, we’ve ridden versions of the new Sidewinder Turbo and are completely familiar with the 1049cc Yammer triple, the engine the new 998 Turbo is based on.

Furthermore, two companies known for their incredible engineering resources, Yamaha and Arctic Cat, conspired to build the Sidewinder and its mirror reflection, the 9000 Cat series and have placed that engine in one of the industry’s most proven platforms. You just gotta believe that sled will be flawlessly reliable.

Here’s the other thing: In this category, 180-hp always trumps 165! Poor reasoning, Mark.