WHO IS NEXT WITH A MID-SIZED SLED? 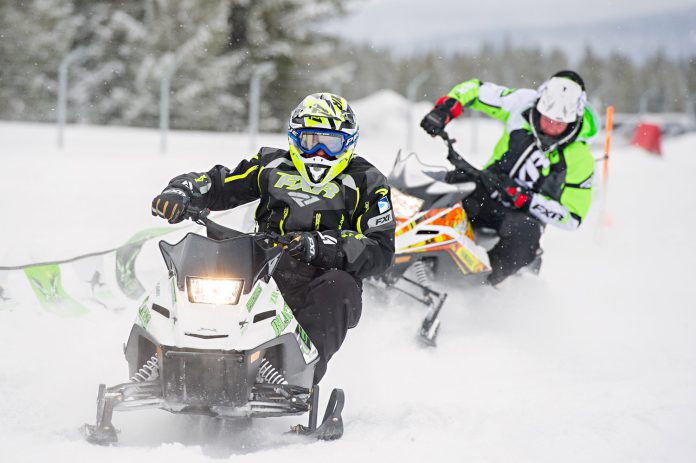 You can bet Polaris and Ski-Doo are keeping a close watch on the sales numbers of Yamaha’s new Sno-Scoot and the ZR200 from Arctic Cat.

This is completely new territory and no one knows for sure how big the market for these mid-sized sleds will be.

We think there will be thousands sold the first year (this year) as the pent-up demand for pint-sized sleds for novice riders starts to get filled up.

The real test will be in year two and three when there are a lot of them out on the snow and the marketplace has gotten smaller because of orders already filled.

Ski-Doo and Polaris, with a new copycat, would be dealing with a market that has already been sold-down and that is a gamble: Maybe less customers remain because they already bought a SnoScoot or a ZR200.

On the other hand, if the market proves to be as big as suspected and Cat and Yamaha continue to sell out in the ensuing years, Ski-doo and Polaris could be caught with their pants down and miss out on the whole boom. Tough decisions!

One thing is for sure, if Polaris and Ski-Doo already started with their design and testing of prototypes the day after the two mid-sizers were first revealed, it would still be two or more model years before they could land one in a showroom.

This whole situation is just another example of how careful OEMs have to be before they pull the trigger on a new project.