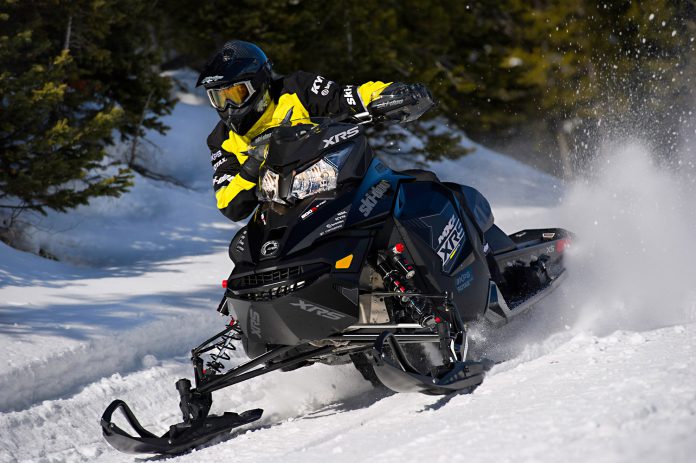 Some of our readers were recently commenting on the fact they’d never buy a snowmobile made by a company that did not produce its own engines.

The fact is, over the years three of the four snowmobile OEMs have used engines not built by the parent company.

Some of the criticism was aimed at Arctic Cat (obviously from Cat-haters), because it is and has been using engines built by Suzuki, Yamaha and Kymco. Those same commentators felt this strategy somehow made Cat an inferior brand.

At the same time, Cat’s 800 (Suzuki), 1049 (Yamaha) and 1056 (turbo) have been incredibly durable engines over the years – even compared to some of the bigger selling brands.

BTW, Cat builds its own CTEC-2 600 2-stroke in its own engine plant in St Cloud , Minnesota.

The point is this: For many years Polaris engines were supplied by Fuji in Japan with excellent results and all Ski-Doo engines are built in Austria by Rotax. Yes, Rotax is a wholly-owned subsidiary of BRP, but it also supplies thousands of engines to the motorcycle and aircraft industries and operates as a separate entity from Ski-Doo.

Technology like E-TEC 2-stroke direct injection was purchased by BRP from Outboard Marine Corporation (OMC), used to be called Ficht Injection and was perfected for outboard and snowmobile use by BRP less than a decade ago.

Nearly every snowmobile engine Rotax builds, especially its 4-strokes, in whole or in part, has some application besides in snowmobiles.

The only company that has used its own engines since day one is Yamaha. Now, our reader complains Yamaha is using a non-Yamaha platform with the Viper.

The point is this: As demands continue to increase on snowmobile manufacturers to attain EPA certification in a number of different categories with a long list of different engines, it just makes good business sense to hitchhike on someone else’s engine designs and manufacturing capability.

We’re all for it and know this is the best way for snowmobile design to continue its advancement.