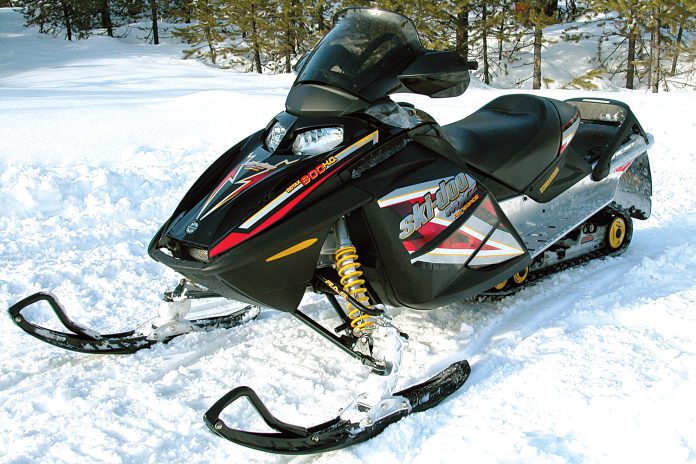 Let’s say it this way: As we move further into the future the average snowmobiler wants his or her snowmobile to do more than just one thing.

The roots of this mindset go back to the early part of the Golden Decade. Ski-Doo introduced the ZX-based Renegade in MY 2000. Soon, all the OEMs began upping track lengths and delivering sleds with 133, 137 and even 141-inch tracks.

Back in the day crossovers were pretty bland rides with usually nothing more than a 137-inch track with (sometimes) a slightly deeper lug. Most buyers believed these longer track variants couldn’t handle as well as their trail-based 121s.

As snowmobiles continued to change during this period the emergence of the purpose-built, zero compromise mountain specific snowmobile became cemented in the product profile of every OEM.

Today, the definitive crossover is still very much in flux – so much so that in MY 2020 most OEMs offer two (or more) different executions of the genre. There are now trail biased Crossovers and off- trail biased variants.

Like it or not, the crossover genre was born in the Golden Decade. Necessity is the mother of invention and the crossover personifies this credo.

Remember this: As it was in the Golden Decade, so it is today. Snowmobilers want their sleds to do more than just one thing!

Supertrax Onlinehttps://new.supertraxmag.com
Check back frequently for new content and follow us on social media!
Previous articleTHE GOLDEN DECADE: THE POLARIS RUSH
Next articleSKI DOO MIGHT HAVE THE ANSWER FOR 2021