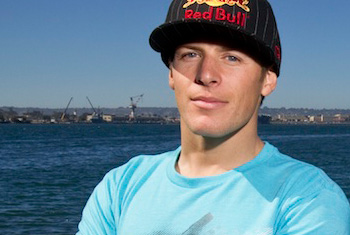 Through very cryptic postings on Facebook, ESPN’s website and various Google searches on the subject we have learned that Levi Lavallee has been hospitalized following an injury that occurred during practice for his world record distance jump scheduled for New Year’s Eve.

No information has been released as to what injuries he sustained, however it has been noted that he is in the hospital in stable condition.

Levi was apparently practicing on a similar ramp that he intends to use for the record jump when the injury occurred. However, few further details have been made public.

More news to follow when it becomes available. Our thoughts are with you Levi.