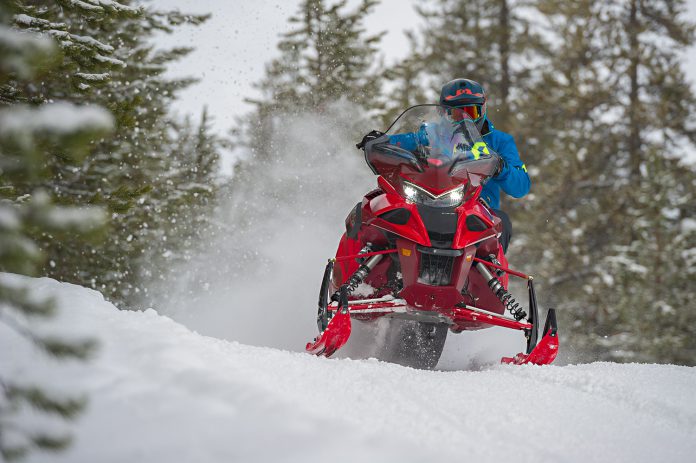 Let’s go back a ways and look at some of the shared technology the industry has utilized over the recent past. For decades, Arctic Cat used Kawasaki and Suzuki engines in its snowmobiles and everyone was as happy as a clam.

Kent Lester
Kent Lester is Co-Publisher of SUPERTRAX Magazine and a regular contributor to this website.
Previous articleLooping Mont-Laurier Quebec
Next articleBIG MOVES