5 REASONS YOU SHOULD BUY A 2-STROKE SLED 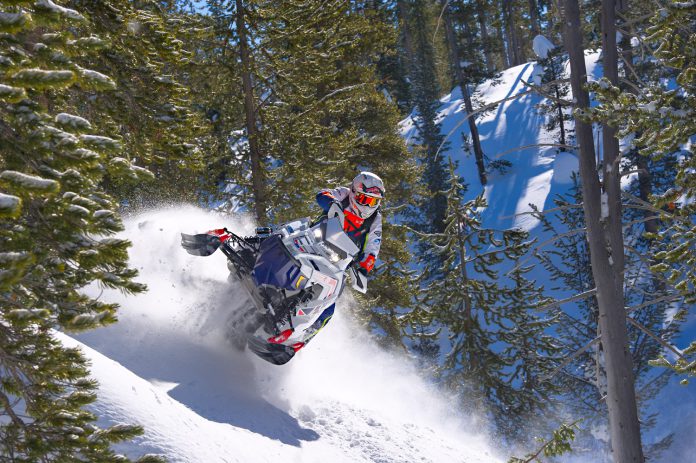 Probably the single biggest attraction with a 2-stroke is its ability to generate plenty of power from a lightweight power source.

Historically, 2-strokes, particularly those equipped with EFI, have been sure bets to start in extreme low temperatures. This is not always the case with 4-stroke sleds.

There are far less parts in a 2-stroke engine than in a 4-stroke. Although maintenance may be required at a younger age, the parts and labor cost to do a renewal is far less than on a 4-stroke when major work is required.

Unbelievably, fuel consumption on the newest generation 2-strokes is the same and often slightly better than on comparable output 4-strokes.

Kent Lester
Previous article5 REASONS YOU SHOULD BUY A 4-STROKE SLED
Next articleWHAT WILL POLARIS DO WITH THE INDY?