SUPERTRAX TEAM WITH THE INTREPID SNOWMOBILER 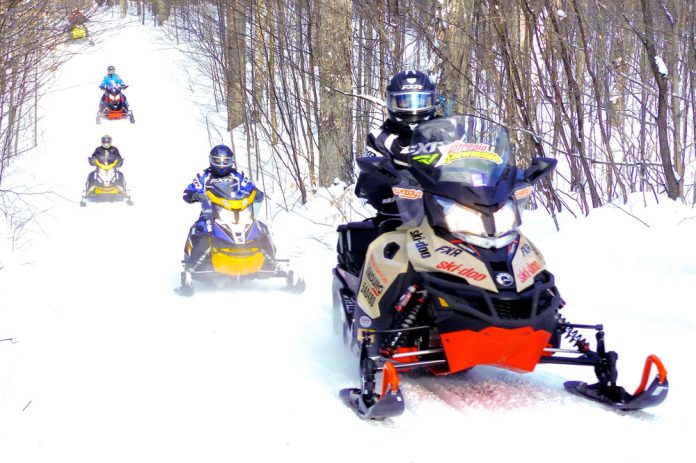 Supertrax Media is pleased to announce the addition of a new contributor to Supertrax International, snowmobiling’s most read magazine and #1 rider resource.

Popularly known as “The Intrepid Snowmobiler”, Craig has been a high-mileage-touring snowmobiler for many years and is well known within the snowmobile community through his vast media exposure including his strong social media presence.

“The Supertax Media team is totally committed to providing snowmobilers with the very best coverage of all things snowmobiling, so for me this is a natural. I’m very pleased and fortunate to be working with such professionals,” said Craig of his new role with Supertrax International Magazine. “I look forward to sharing my riding adventures with the thousands of readers who are as passionate about snowmobiling as we are.”

Supertrax International editor, Kent Lester, added: “Having Craig on the Supertrax team will provide our readers with the industry’s most comprehensive spectrum of information and insights into the sport’s best riding locales in both the United States and Canada”.

Supertrax Onlinehttps://www.supertraxmag.com
Check back frequently for new content and follow us on social media!
Previous articleREACH FOR THE SUMMIT EXPERIENCE
Next article3 WAYS YAMAHA COULD GAIN SHARE