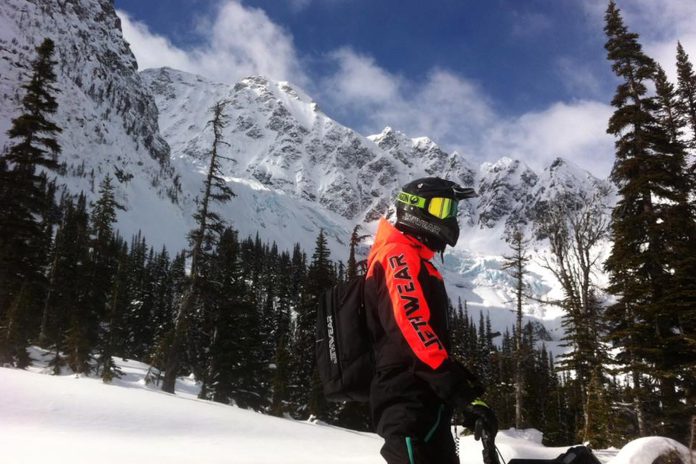 JETHWEAR President Eric Nordström stated:
“Today, we are proud to announce that KIMPEX & JETHWEAR have signed a multi-year agreement for the exclusive distribution of JETHWEAR products in Canada. We are convinced that KIMPEX will become a major partner for us. I am pleased to be able to offer JETHWEAR snowmobile clothing to snowmobilers in Canada: it’s a dream come true.”

It is with the same enthusiasm at Kimpex that we have announced the introduction of the JETHWEAR snowmobile clothing line to our network of Canadian retailers.

The inspiration of the JETHWEAR team of designers comes directly from backcountry and off-trail snowmobilers. JETHWEAR offers numerous innovative features and advantages combined with modern styles and colours that make it a “favourite” brand, the kind of product which leads us to say “I want one!’’ says Michel Côté, Kimpex Vice President, Sales.

JETHWEAR fits in perfectly with our other brands of snowmobile clothing which are found at retailers.

“We are very anxious have you see and touch this new line next fall!” adds Mr. Côté.

JETHWEAR is a Scandinavian company entrenched in new snowmobiling life styles. We are an independent clothing brand with a unique and original perspective on ‘‘freeride.’’ By inspiring other subcultures such as snowboarding, skiing, music and fashion, we strive to support the style of these individuals with top quality products.
Distribution company Extra Evil launched JETHWEAR in Scandinavia in fall 2013.