WHO IS THE NEW OWNER OF ARCTIC CAT? 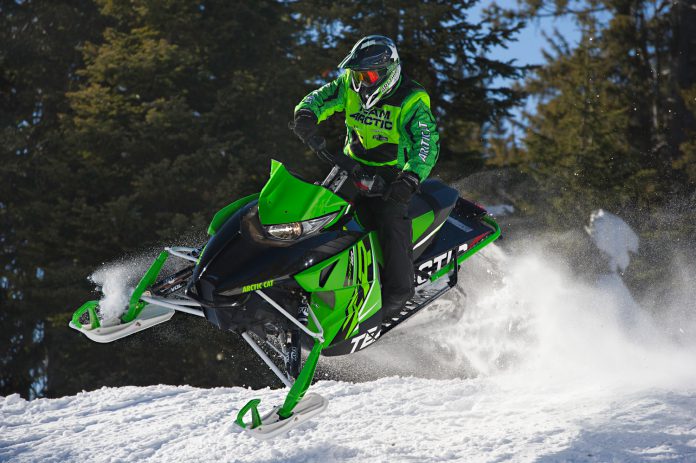 Arctic Cat announced earlier this week it has been bought by Textron Incorporated for $247 million.

Textron, headquartered in Providence, Rhode Island, is one of the world’s best-known multi-industry companies with brands such as Bell Helicopter, Cessna, Beechcraft, Lycoming, Bad Boy Off-Road, Jacobsen, Cushman and others.

It began in 1923 and is currently a $13.4 billion company with a worldwide presence supported by 35,000 employees in more than 25 countries.

Throughout its history, Textron has been the source of many innovative technologies and numerous industry-firsts.

Many major steps in the evolution of aircraft, armored vehicles, electrical vehicles, tools and automotive systems have emerged from its product development labs.

Interestingly, Arctic Cat isn’t Textron’s first expedition into the snowmobile business. In 1968 and into the 1980’s the company owned and operated Polaris Industries.

Textron is ranked 209th on the Fortune 500 list of largest U.S. companies and currently trades on the NYSE in the $47.00 range.