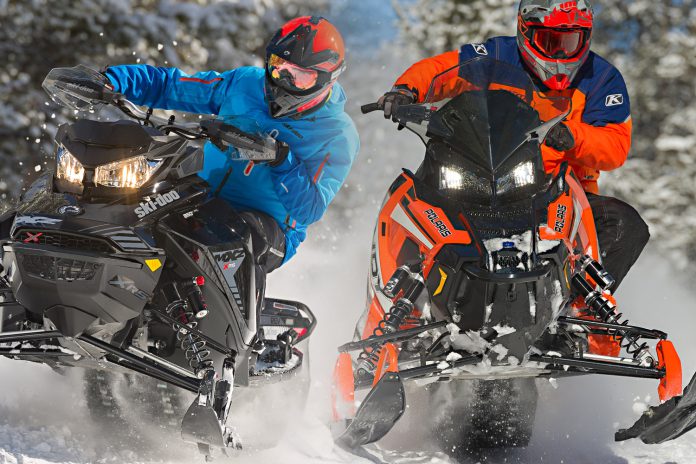 Is there a more burning question in the sno-mo-biz in MY 2019?

Here’s the plan – we’re going to lay out some of the strengths and weaknesses of each sled and give you the opportunity to make an informed decision – knowing your brand loyalty will ultimately determine your conclusions.