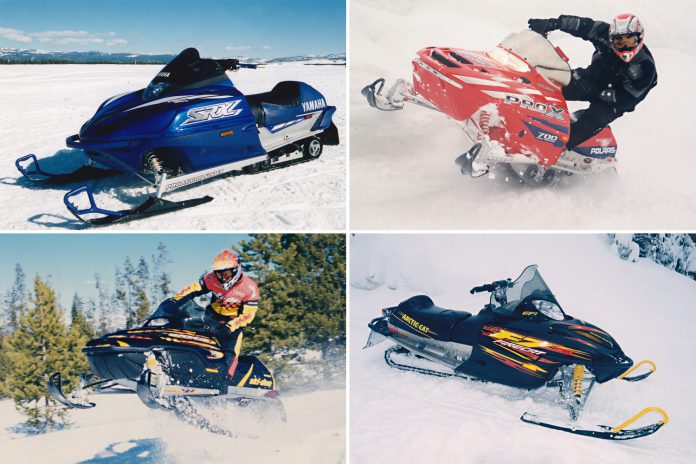 It’s been a long time, but some of the most noteworthy and pure fun sleds ever built were offered in the late 1990s and early 2000s.

I’m talking about the 700 class and how good those sleds were. The top performers in that era were: Yamaha’s 700cc triple piped triple SRX, Arctic Cat’s Firecat 700 twin, Ski-Doo’s MX-Z 700 twin and Polaris Liberty 700 twin.