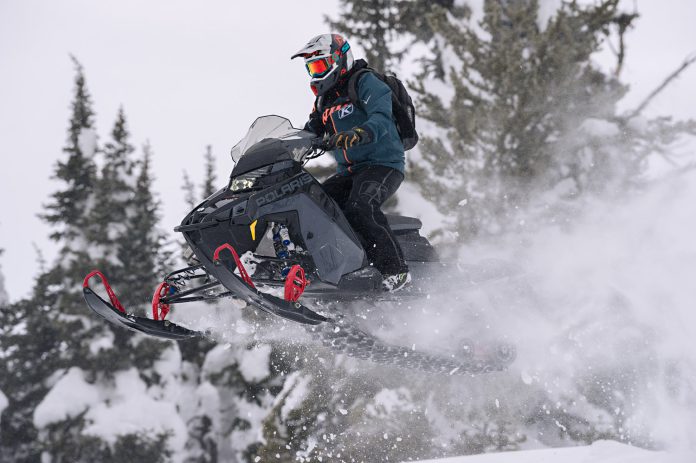 It’s been a strange year in the snowmobile business. So many things have been affected by COVID 19 – not the least of which is the way it has altered supply and demand.

Frankly, this year’s seemingly bottomless demand for both used and new sleds is unprecedented. We haven’t seen demand like this in over 30 years.

On the supply side of the equation this situation has caused a number of problems. OEMs are pretty challenged just to deliver sleds built for MY 2021. The problem stems from the adjunctive companies that supply parts to the manufacturers.

With those businesses under their own COVID protocols being taxed to the max to make shocks, electrical components, gears, tracks and a zillion other pieces that go into making up a snowmobile, the sno-mo-OEMs have been hard set to supply the sleds their dealers ordered in the spring of 2020.

With the spotlight clearly on delivering product this year, it sheds some light on what we can expect next year. It’s getting very close to the time we start getting wind of what’s in the future for MY 2022. This year we’re mostly drawing a blank – and it’s because of the above situation.

We’re looking at the industry from a different perspective right now. Rather than taking stabs at hoped-for new technology, we’re thinking about what we’re not going to see.

We won’t be seeing a new and radical chassis change from any OEM. We’ve mentioned before that Polaris is probably in the best place here because it introduced its all-new Matryx chassis this year.

The other three, although due for a chassis change or at least a radical modification, probably won’t be doing it this year. Why? They just don’t have to. They’ll sell everything just leaving things the way they are.

Keep in mind, big things like chassis revamps usually are in the pipeline for at least three years. Whether or not the OEMs that were scheduled to bring new stuff in 2022 will spend the millions to actually tool up changes next year, is another thing.

ANYTHING LARGER THAN A 850 2-STROKE

No 2-stroke bigger than an 850. There has been talk of Arctic Cat bringing a 900cc 2-stroke twin to market to one-up the other 850s. Not gonna happen in 2022. Cat’s market share is not growing fast enough to warrant a change like this and its 2-year-old SDI 800 twin is still relatively new. It’s also a very competitive engine.

We’d love to see a Polaris 4-stroke but we wouldn’t bet the mortgage we’ll see one this year. Polaris has its hands full bringing more models into the MATRYX platform next year and besides, a 4-stroke goes against the company’s philosophy of providing top performing sleds in all classes at the lowest possible prices.

Likewise, Yamaha, Cat and Ski-Doo are already providing the market with a wide range of 4-stroke product.

Never fear, we have some ideas on new models we think have a good chance of appearing in 2022. We’ll fill you in on those in another series of stories. Stay tuned.