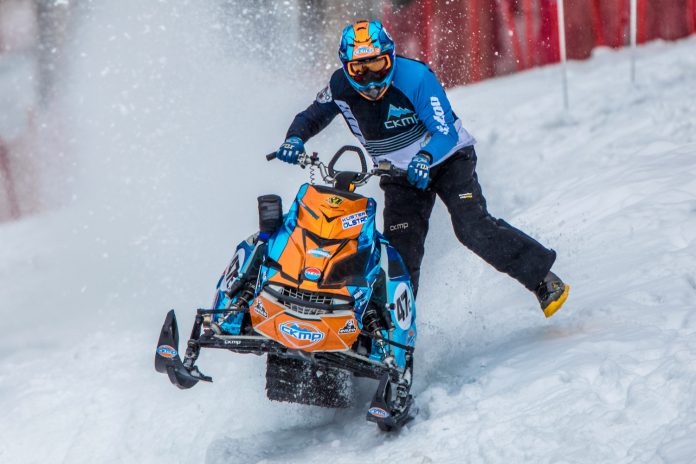 The annual Jackson Hole World Championship Hillclimb event is in the books with Ski-Doo racers taking home five titles in the Pro classes led by once a year RMSHA racer Carl Kuster who took two wins.

Blaine Mathews, Jay Mentaberry and Trent Handsaker got in on the action by claiming their own World Championships in the Men’s divisions while Chrystal Cooper and Jadian Pfaff battled it out in the women’s classes with Cooper taking two and Pfaff one. Cooper also claimed Queen of the Hill.

Supertrax Onlinehttps://www.supertraxmag.com
Check back frequently for new content and follow us on social media!
Previous articleAPPARENTLY WE ARE ON CRACK
Next articleBEST TEST RIDE OF 2017