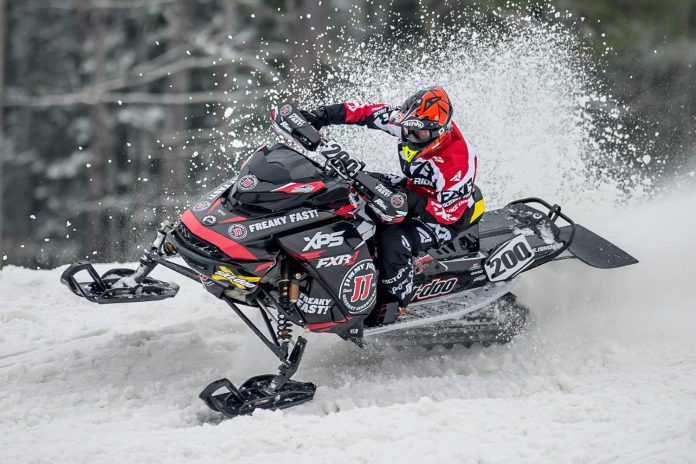 Jimmy John’s/XPS/Ski-Doo racer Elias Ishoel will miss the first four rounds of the ISOC national snocross tour while he returns home to Norway to continue rehabilitation of a leg injury.

Ishoel, a rising star in the Pro ranks and recent signing to the Boss Racing Team, suffered a broken femur in July and, while he has been training and was in Minnesota testing with the team, has determined that he is still unfit to ride at 100% under racing conditions.

Ishoel will sit out this weekend’s event at Spirit Mt. in Duluth, Minnesota, along with rounds three and four in Jackson Hole, Wyoming before returning to the team after the holiday break.

At this time he is expected to be ready to rejoin the series at rounds five and six in Shakopee, Minnesota on January 5-6.